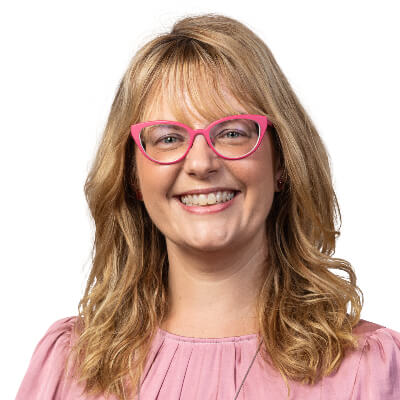 A Canadian by origin, Rachel began her optometry education at the University of Waterloo in Ontario, Canada, and then moved to Australia, attending the Victorian College of Optometry at the University of Melbourne. After graduating in 2002, she has practised in Canada, Australia and New Zealand. She moonlights as a stand-up comedian under her maiden name and has appeared in televised comedy events in both Australia and Canada, and won numerous awards for her comedic talents.